Let’s start off by first defining a cache. A cache is a table of values that are associated with a set of keys, where the values are derived from the keys. We use caches because we either want to associate a single object with each key; perhaps because each object is huge and we want to avoid allocating multiple ones or perhaps the initial calculation or retrieval time for one of the values is onerous.

Dictionary<T,U> is a handy generic class that gets used frequently for writing caches. It’s got the tools in it that allow you to use it as a cache – it associates keys with values, which is what we want.

Unfortunately, the interfacing is into Dictionary<T, U> makes it barely suitable for the task.

To illustrate the problem, let’s start by writing a cache the way a lot of us do, by solving the problem in front of us and not the general problem (which is a violation of D.R.Y. and you know you’ve done that too):

I’ve written this in the typical style. The problem stems from the issue that I don’t know what the value for person will be unless it’s in the table. If it’s not in the table, I have to hash the name twice. The problem is that Dictionary is missing the right level of granularity. In reality, what I want is a process like this:

Given that, we should never be writing the above code whenever we need a cache. What we should be doing is generalizing this code. I’ll give a sample chunk of code that will at least prevent us from violating DRY. In reality, this code is a specific example of memoizing. You can use any typical memoizing code, but you should be aware that the textbook examples of memoizing rarely have a way of limiting the size of your cache and that’s a bad thing if your dataset is big. This example will at least give the tools to manage it yourself.

First we’ll start with an interface. Why? Because when we use a cache in a public property or method, we don’t have to specify how the cache is implemented. This is similar to the IList/List pairing.

Here’s a simple implementation that is based on Dictionary<T,U>. I’m not going to implement a full hashtable here; exercise for the reader and all that.

Now you can take your textbook implementation of a hashtable and plug it directly into the get method above and you will have an even better implementation of a cache. Even without going that far, the above code is suitable enough to be a win because at least you won’t be writing WET code.

This article discusses image compression and the challenges of scanned documents in an increasingly paperle...

Hi, this is Denis. This blog entry is an update to our previous article NuGet Tutorial I - Web Document Viewer which was written in 2016. Many things were changed since that, so it’s time to... 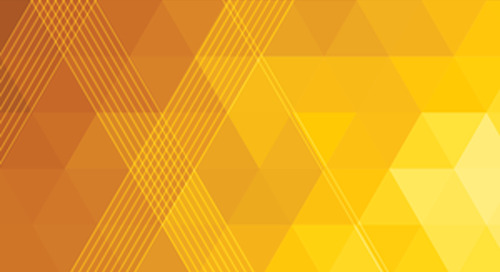 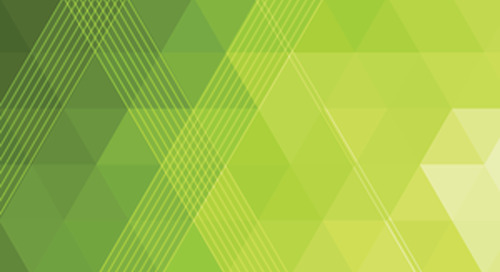 Just a quick "Thank you" to our GREAT customers!
Read Article

AnyCPU is great. Period. You don’t need to think about architecture. It just works. Everyone loves to build AnyCPU applications, they are much easier to port to different platforms (hello...

Motivation Since lately we have introduced NuGet packages for our Web Document Viewer component we have worked out another scenario of separating frontend and backend development. There are...

Hi, my name is Denis Legashov, and I am a software developer at Atalasoft company. This is the second post about NuGet packages for DotImage product, and today I want to tell you about Web... 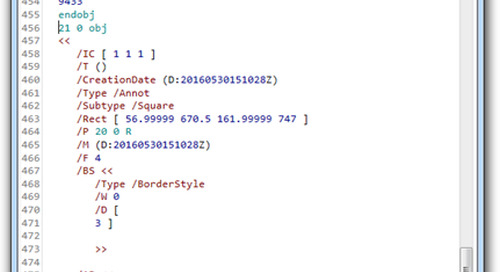 Introduction Hello, my name is Dmitry Goryachev and I’m a software engineer from Atalasoft. Let me introduce the tool, which I created to explore and edit PDF-files –... 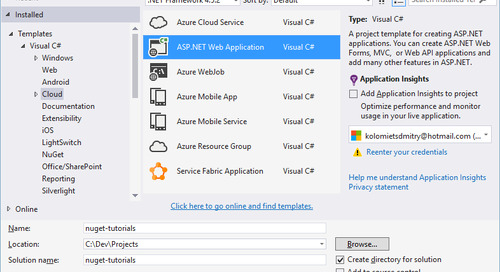 Hi, Dmitry is here. Today I want to start a series of simple but motivating posts about NuGet packages for DotImage product and how they can be useful to speed up development of imaging and... 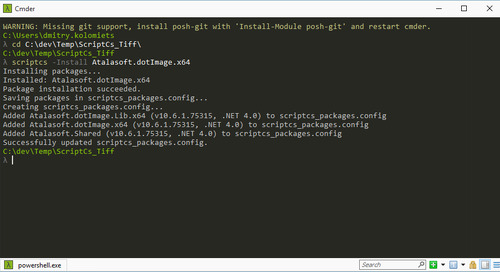 Hi, Dmitry is here. It is interesting and very motivating to discover more and more features that we can utilize after we created NuGet packages for DotImage product. It is like a good investment... 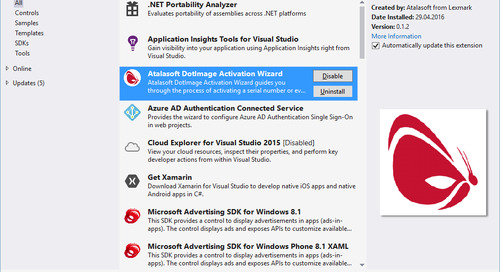 Hi, Dmitry is here. You certainly heard the latest news about public NuGet packages we have just introduced for DotImage product. While it is pretty cool by itself and I encourage you to try and... 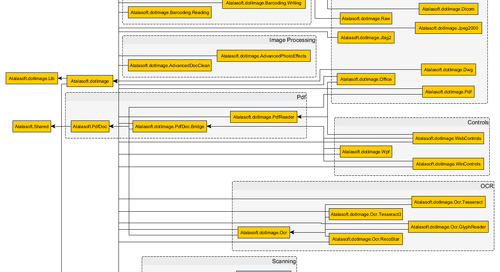 Hi, Dmitry is here. Yes, you read it right. Atalasoft DotImage NuGet packages are officially online! We worked pretty hard for about a year to deliver this update. It is the fist step in our...